On leaving school at the age of fifteen, Jim started work as a typesetter in Thomas Preston’s in Radcliffe Manchester, a packaging factory, that was 60 years ago.

As a young(er) man, Jim then joined the Winnett’s family as a compositor at their graphics company when they were based in what had been a Chinese laundry in South Manchester, near the old Man City ground. 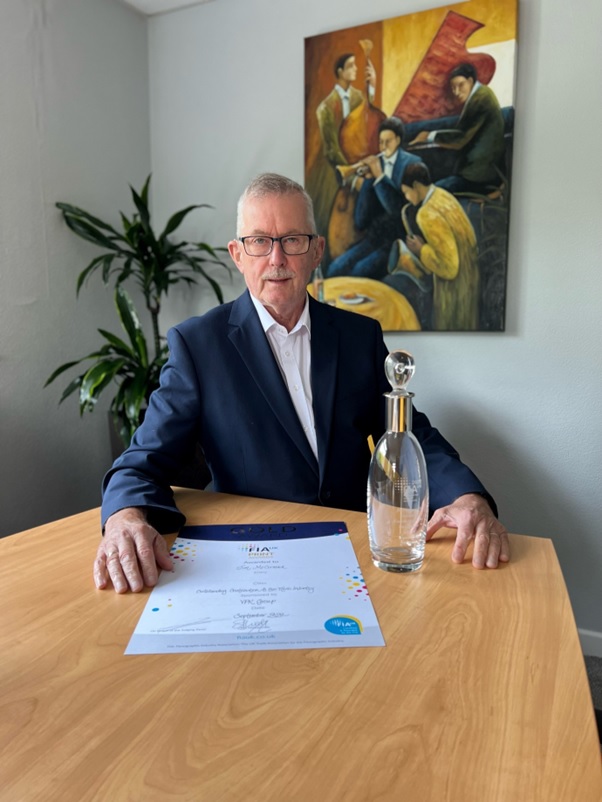 His passion was sales but it wasn’t all that long before he progressed in the business to become the Managing Director at 38 years old. As MD he moved the company to a purpose-built site in the Salford Quays area in 1989, merging Winnett’s with newly acquired Sherwood Flexibles. At the time all the work came directly from printer clients and orders were hand-written from briefs received via fax machines – or telex in the case of one overseas customer.

Pre-press was still being hand-planned back in those days but in 1990 he became an early adopter of Barco workstations, also investing in a scanner and the Aesthedes graphic design system – who remembers them!!??

Flexo plates were still mostly made from rubber at this stage, but Jim had anticipated the future direction of technology, buying his first photopolymer platemaking equipment in the mid 80’s.

The corrugated specialists, Coopers, joined the company in the 1990’s. Under Jim’s direction, and with a number of different owners, the Salford site was joined by other locations in the UK as well as Belgium and Scandinavia. The client base also widened to include brand owners and retailers. Jim constantly pushed his teams to further flexo as the dominant print process, pushing new boundaries, hiring new talent and encouraging his teams to try new technologies and ideas. The Winnett’s group of companies was at this time one of the main proponents of flexography and Jim was the driving force behind that.

In the late 1990’s Jim along with his close colleagues Geoff Walton and Dave Piercy established a new company, Connect, to focus specifically on platemaking for flexo printers. After a few formative years Jim and Connect joined the Kestrel group and then, in 2017, the Schawk group of companies. Under Jim’s guidance Connect have continued to be at the forefront of flexo plate development, establishing bespoke screening and picking up the highest accreditation marks and many awards for plate manufacture and helping their printer clients achieve flexo printing excellence.

All the while Jim has continued to meet with clients and suppliers and to network within the trade. Establishing and developing relationships is the bedrock of how Jim McCormack operates. Though one of our SGK managers, who reported into Jim, likened him to Brian Clough – they’d frequently talk for 20 minutes before always deciding in the end that Jim was right!

He’s threatening to retire at the end of this year at the age of 75 – but then he’s been doing that for at least the last 10 years and we are still not sure if he really means it this time. If he does then he will be sorely missed by his friends and colleagues right throughout our industry – but we wish him a long and happy retirement. 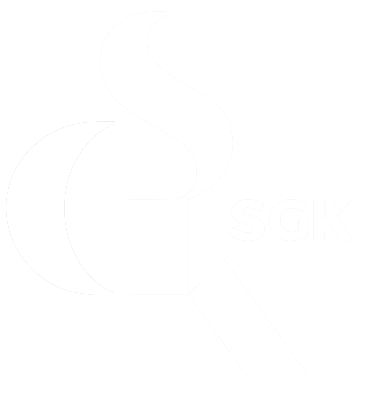